Warning: Parameter 2 to qtranxf_postsFilter() expected to be a reference, value given in /kunden/393588_10551/birrs-world/wp-includes/class-wp-hook.php on line 286
 Birrs World | The Pursuer – Meeting Paul Bowles --> 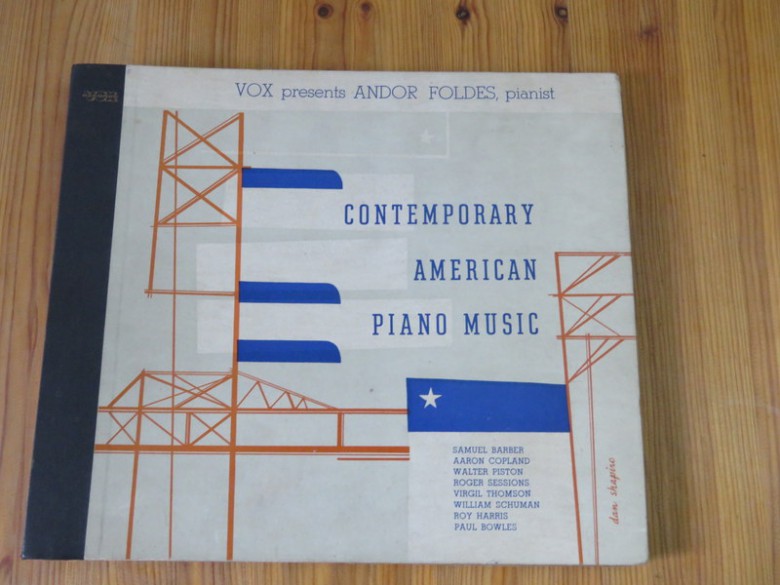 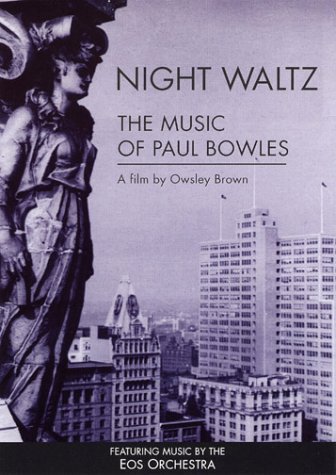 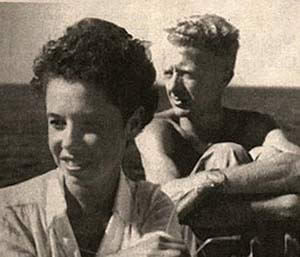 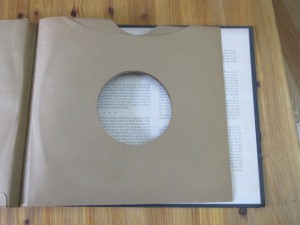 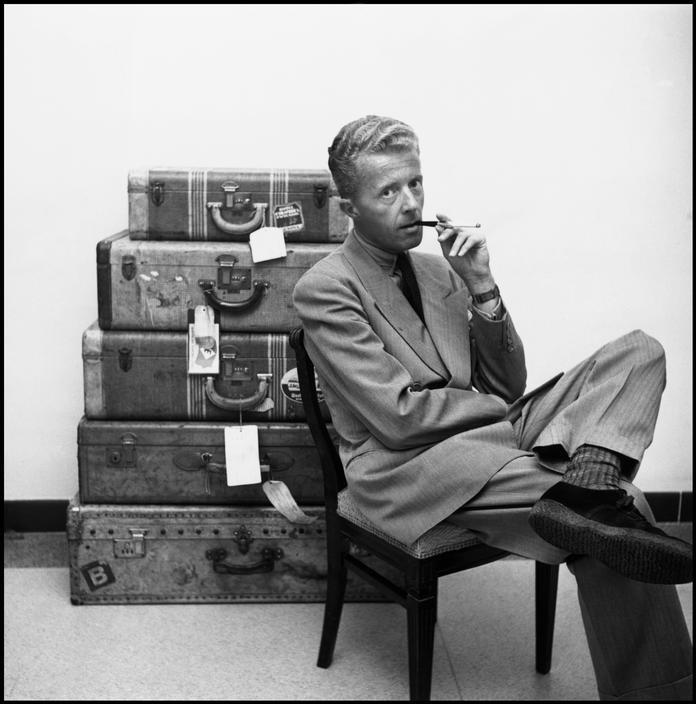