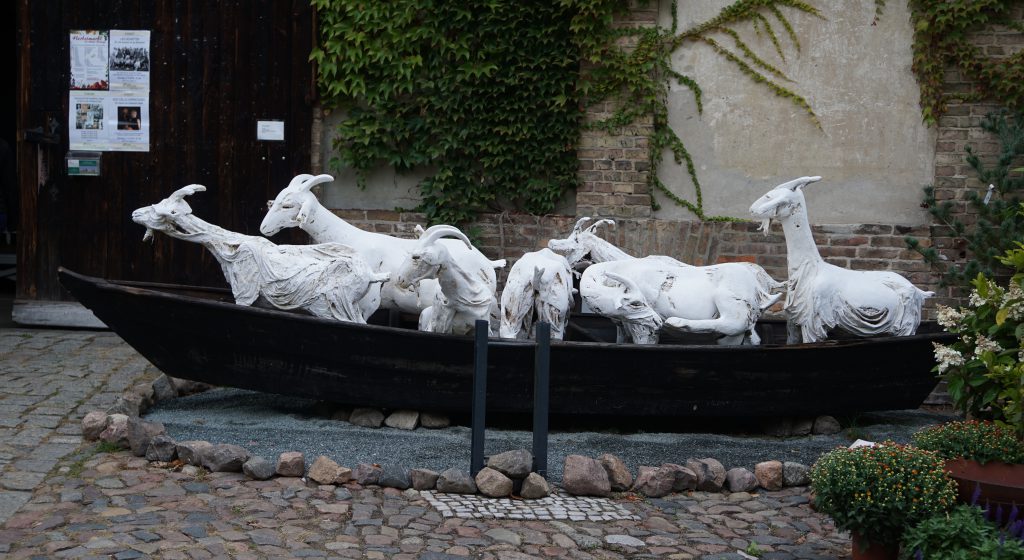 
Today was a Karen day. I set out for the south and drove to Zehlendorf, because there would be a Henry de Winter concert on Teltower Damm in the evening anyway. Karen and family live around the corner. Karen is my oldest friend, it’s always referred to as a sandbox friend. 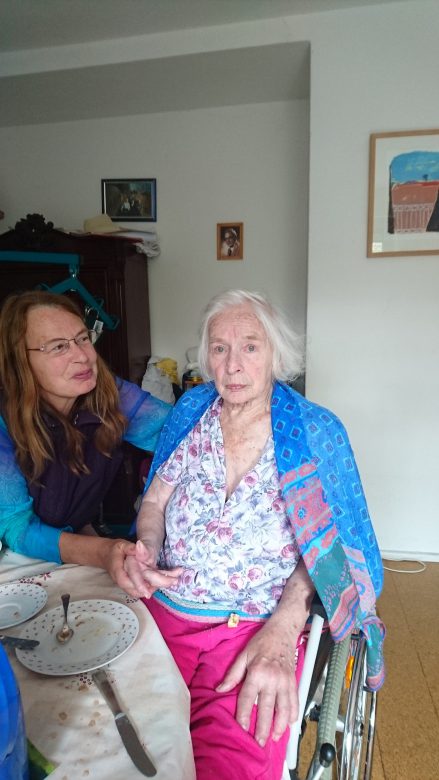 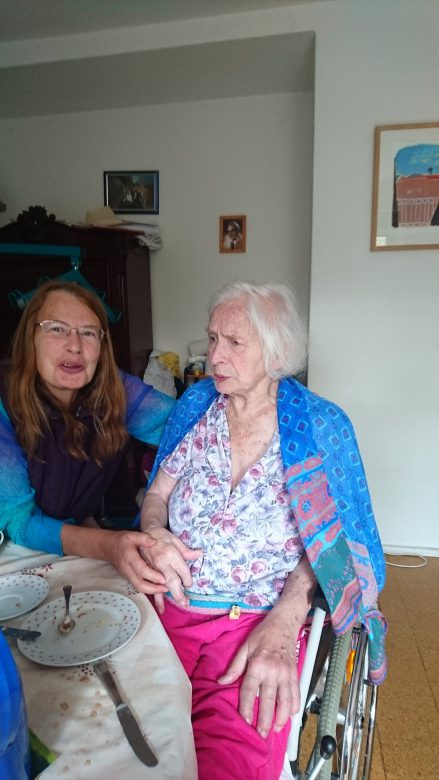 So, first to Karen and then off to next door to Mutti, to have a short coffee and cake afternoon at her place and with her. Afterwards, we went to a goat exhibit. In Mutter Fourage’s gallery, behind the old Rathaus (town hall) Wannsee, there was collected art on the subject of goats. “Mutter Fourage” is a farm with large flower selection, a delicatessen and café, and the gallery is located in the former stable. That was really nice.
su_spacer size=”10″] 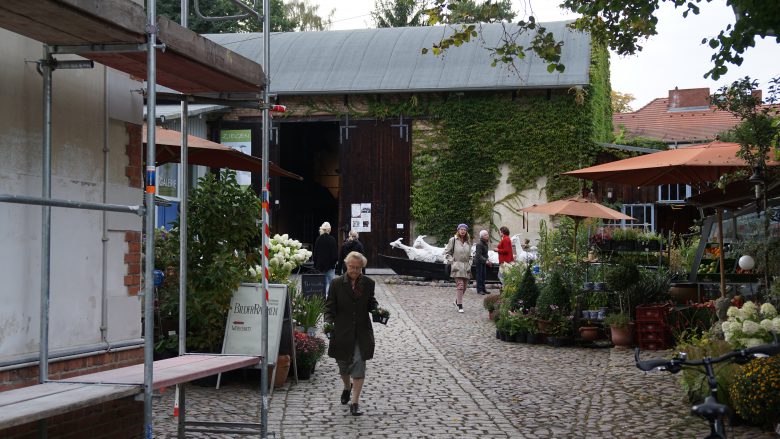 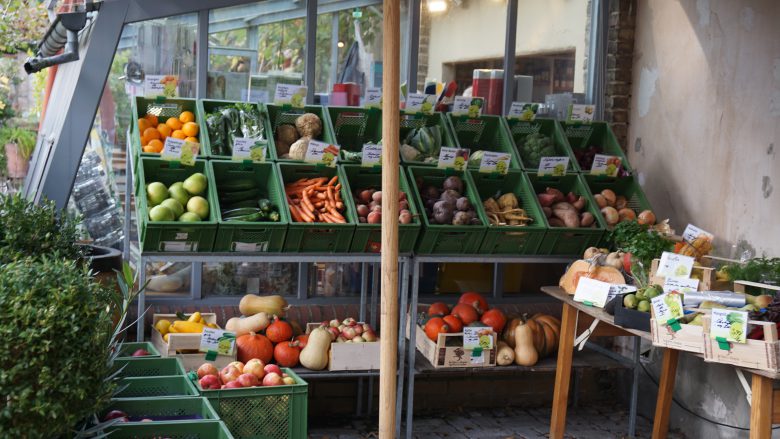 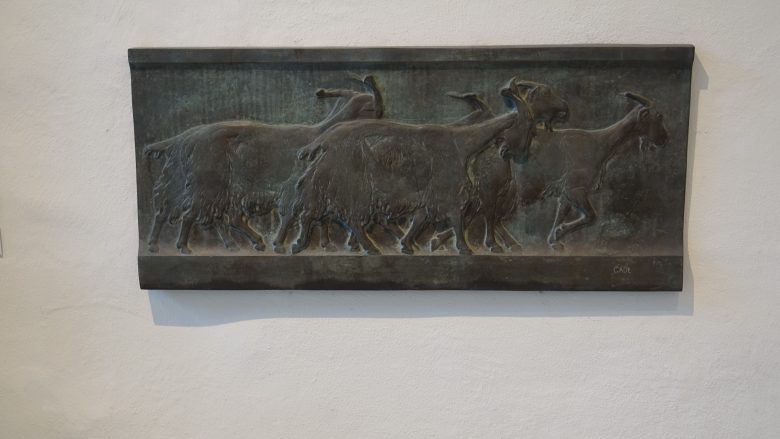 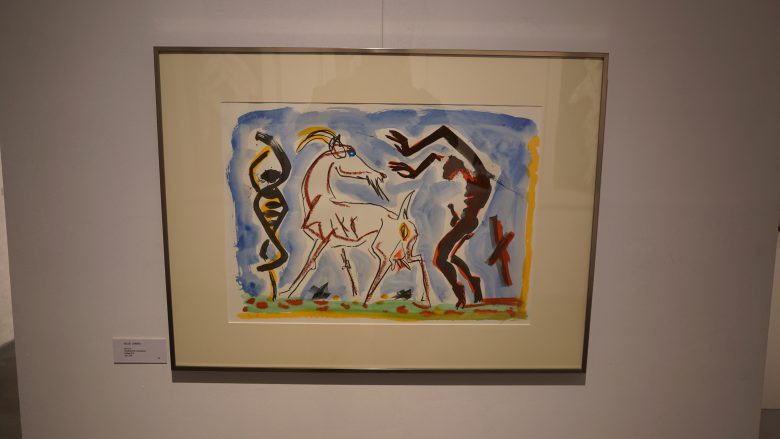 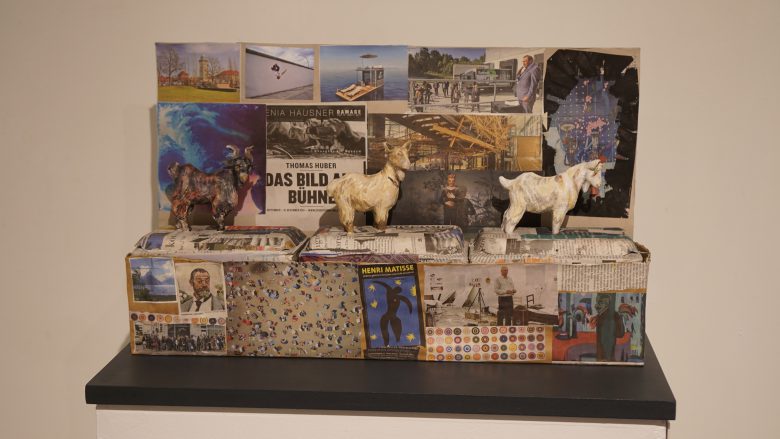 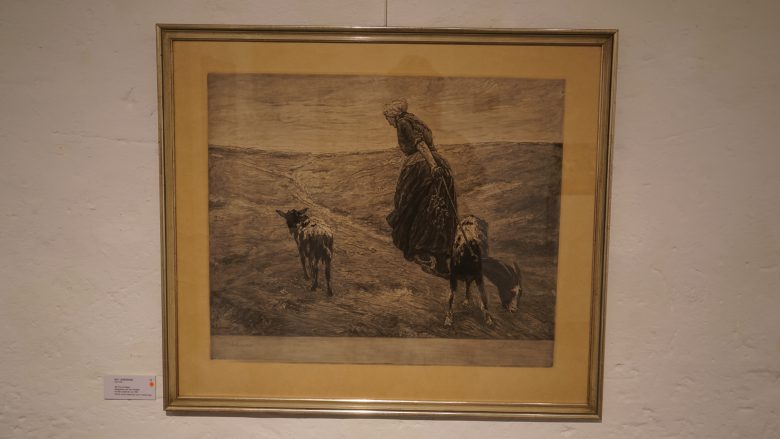 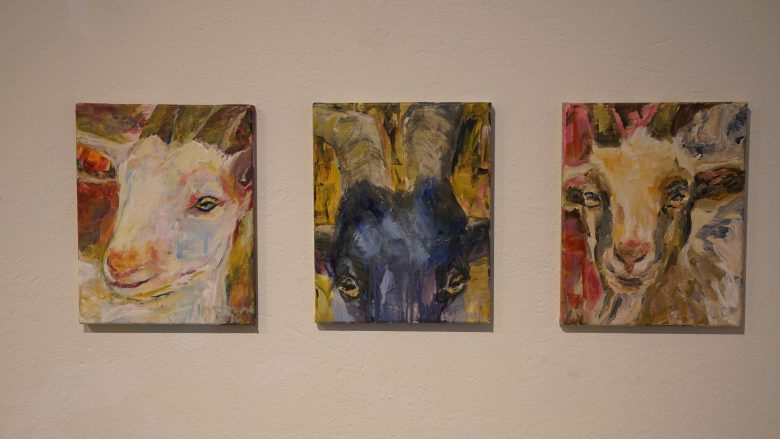 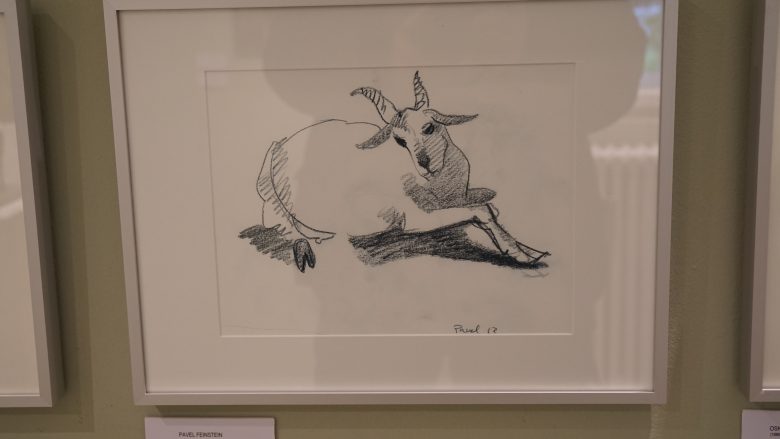 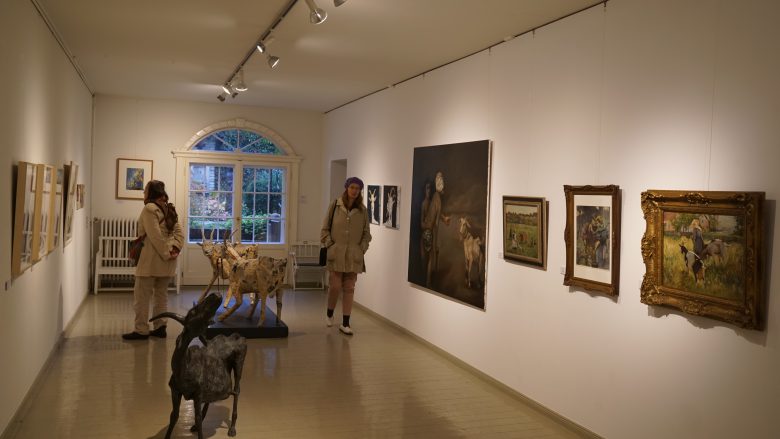 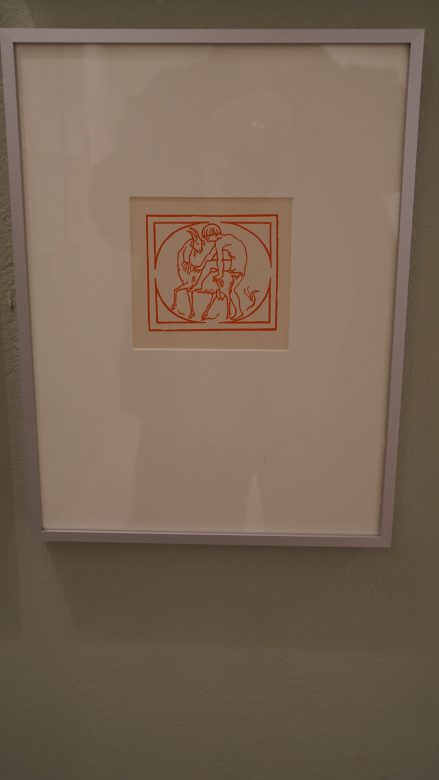 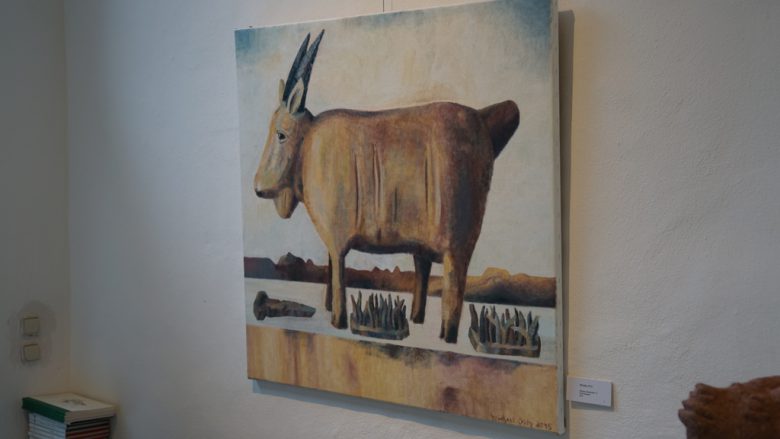 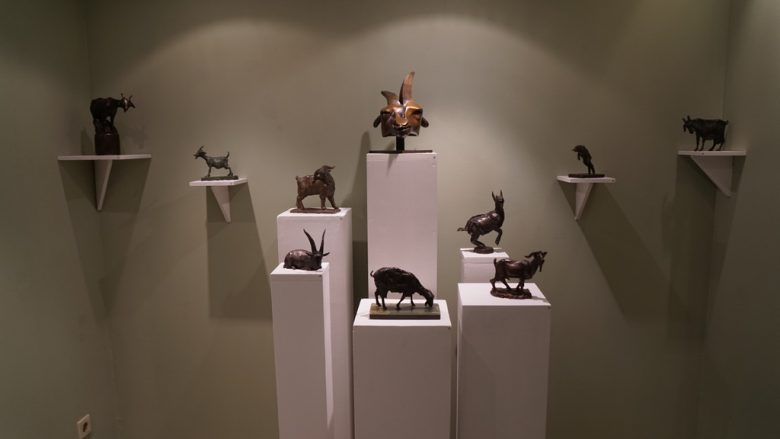 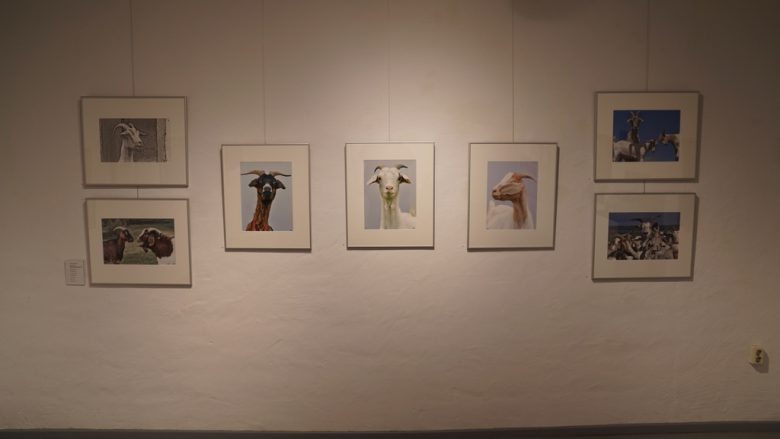 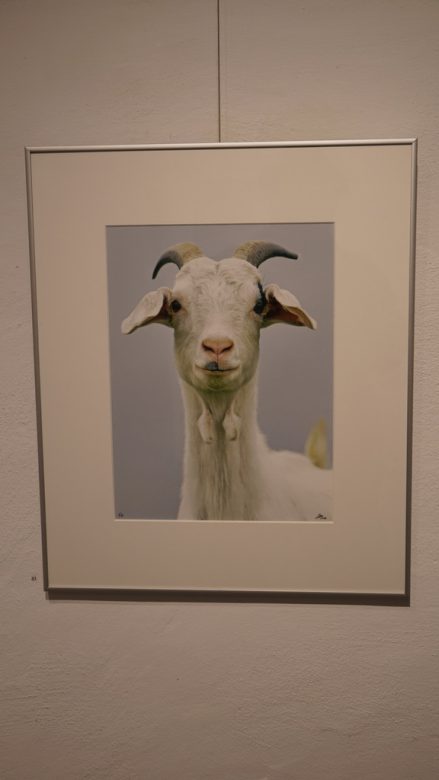 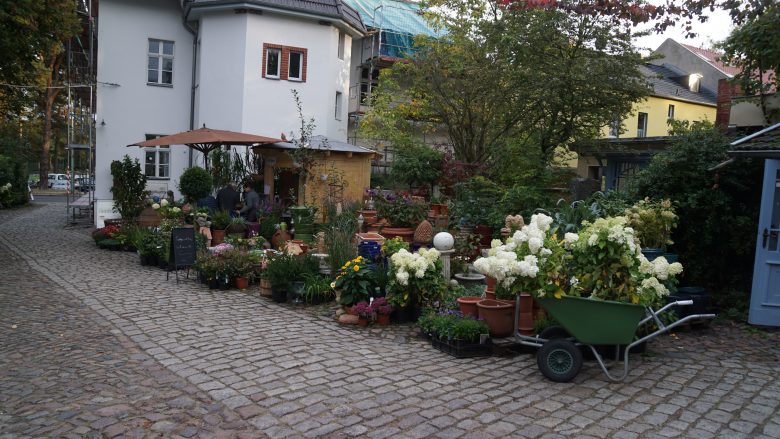 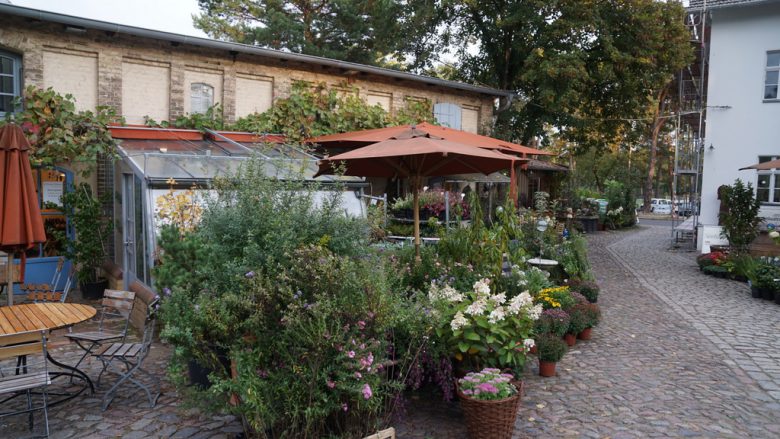 I liked the goats in the boat the most; it reminded me of the Jumblies by Edward Lear. I also quite liked the photo wall with goat character heads. (A bit like a school kid’s essay on the subject of art now)
We already went by modern garden gnomes. I bought fresh linseed oil and bread in the farm store and then the afternoon was also an evening already. 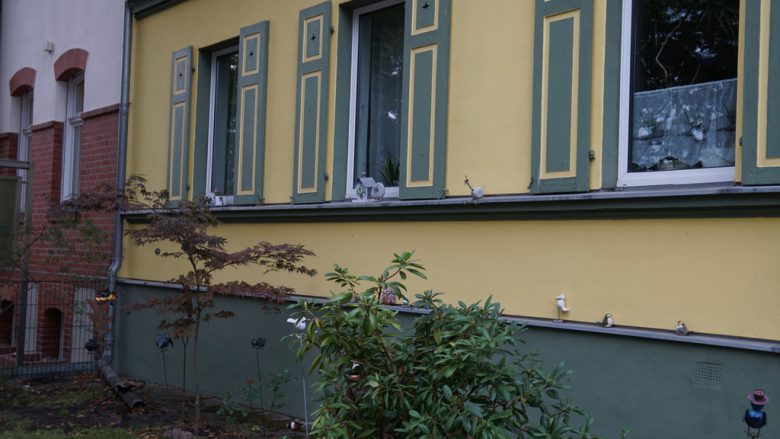 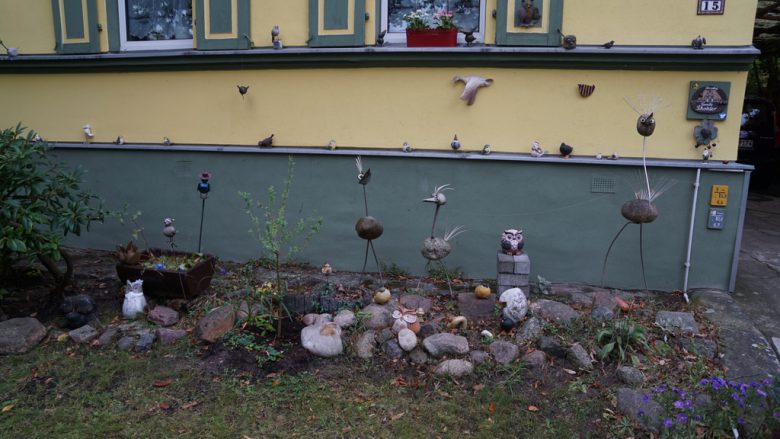 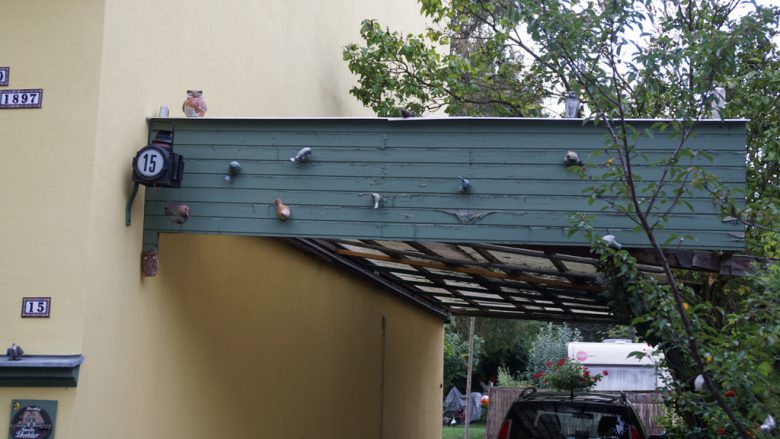 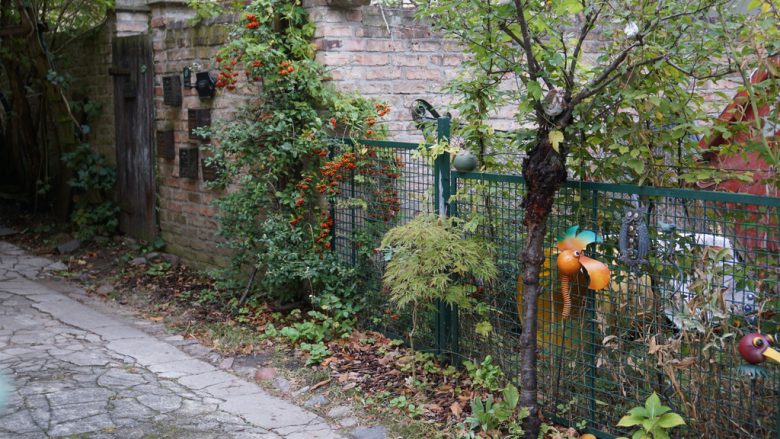 We arrived on time for Henry. The concert was held in the Senior Leisure Facility South. At age 60, we lowered the average to 75. But it was a beautiful, fresh, entertaining concert. With an audience that sang a major portion of the songs. (We’ll take pains to release the videos soon.) But first a few photos of the appearance, including Bobby of course. 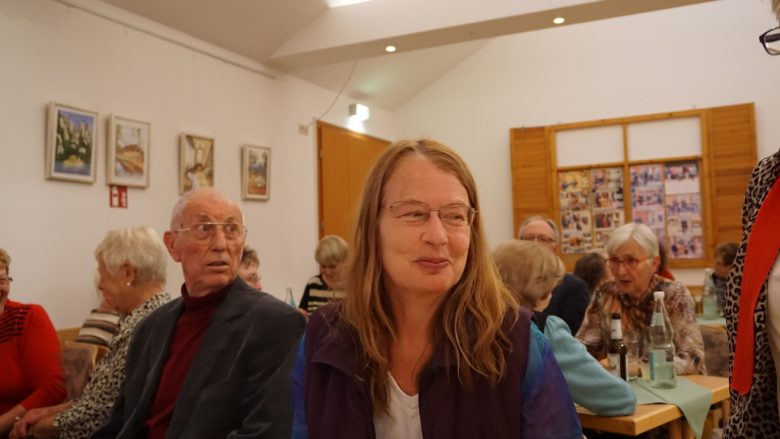 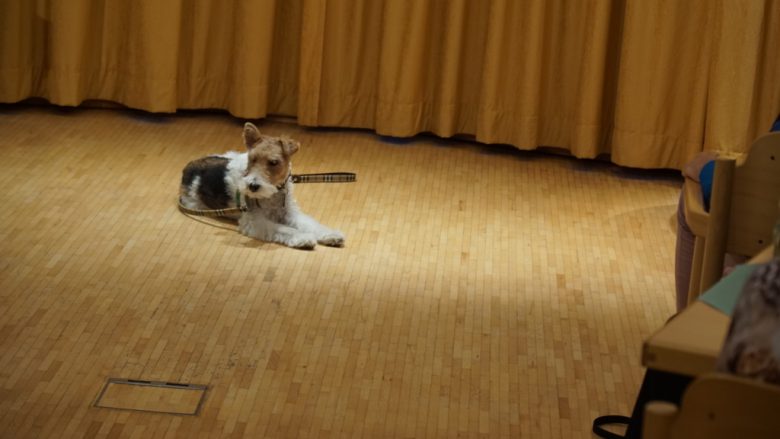 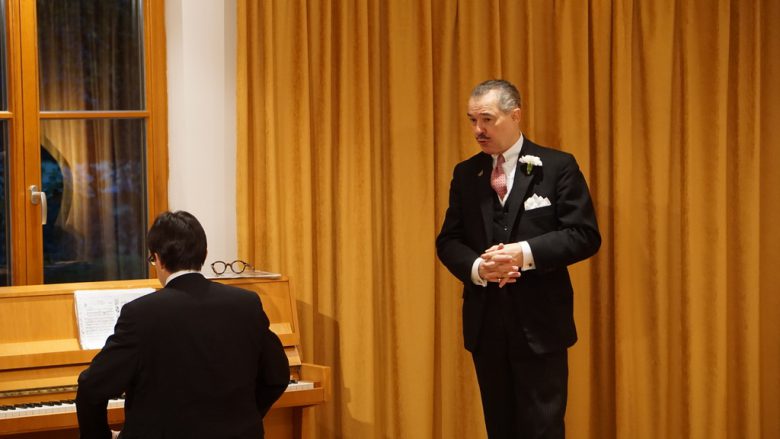 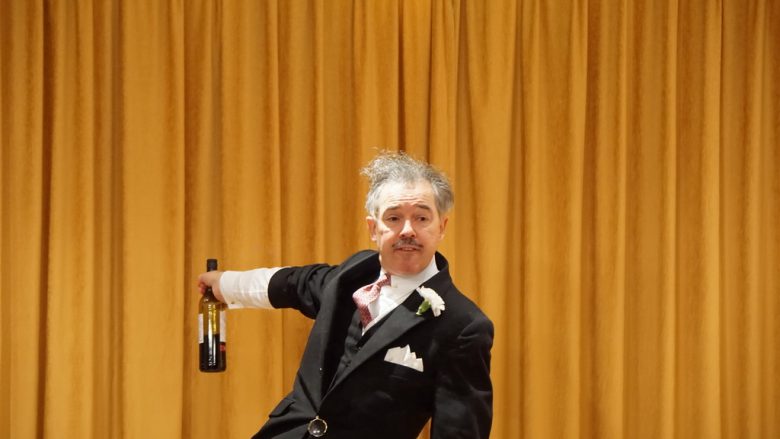 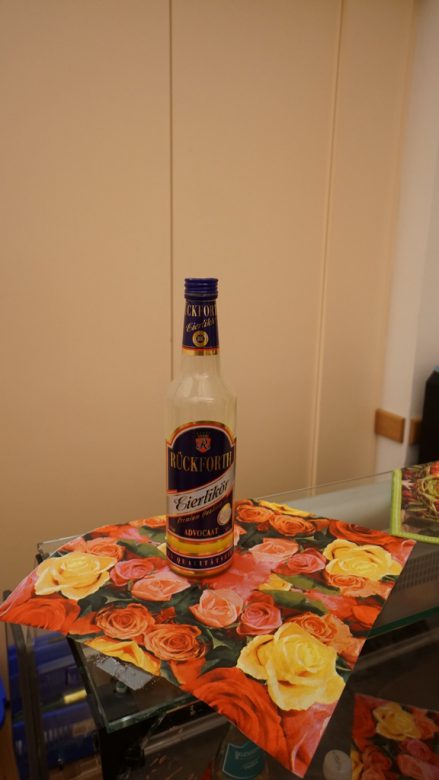 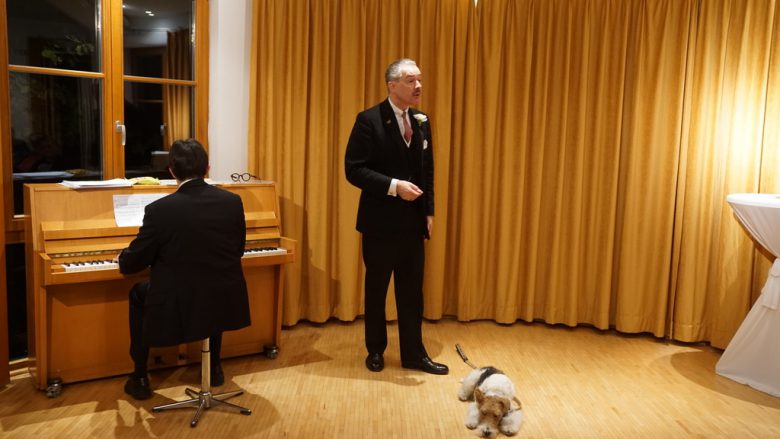 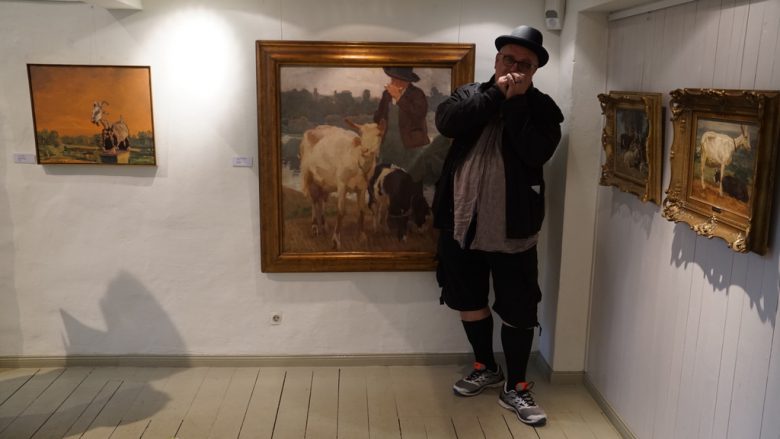