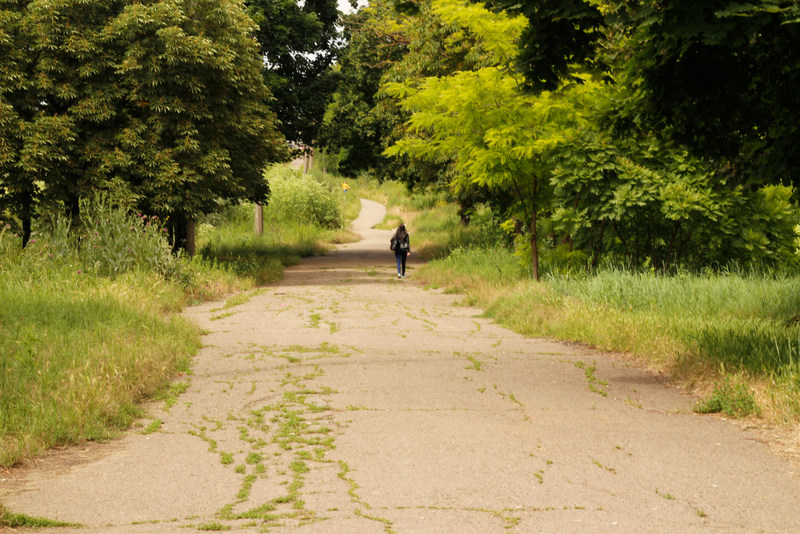 
Aleksey of Tour de France Cafe went on a drive through Odessa with Raoul (son 1) and me. He wanted to show us stuff away from the tourist masses, that’s what I asked him to do. Aleksej is my first contact in Odessa from February 2015 (Odessa I). Known from the “do you like our Cappuccino” movie. The tour was a flop during good weather. 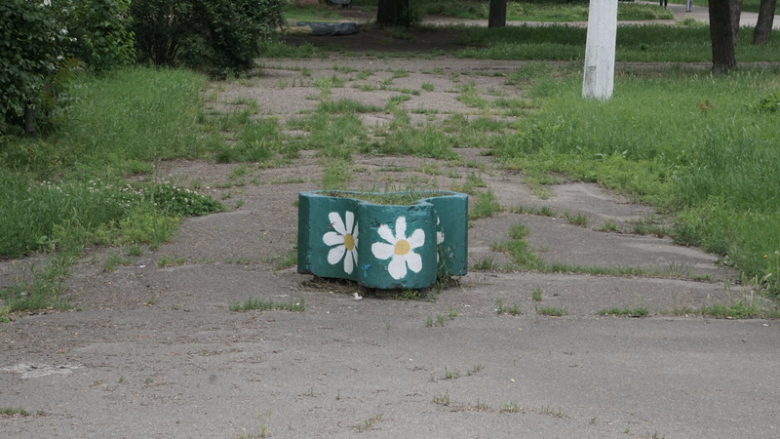 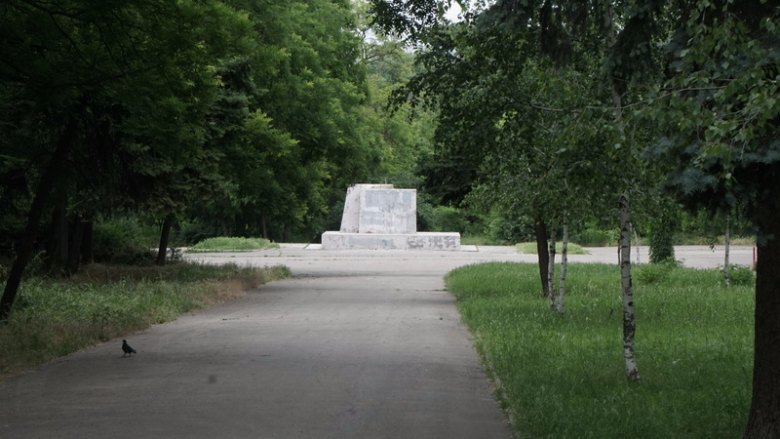 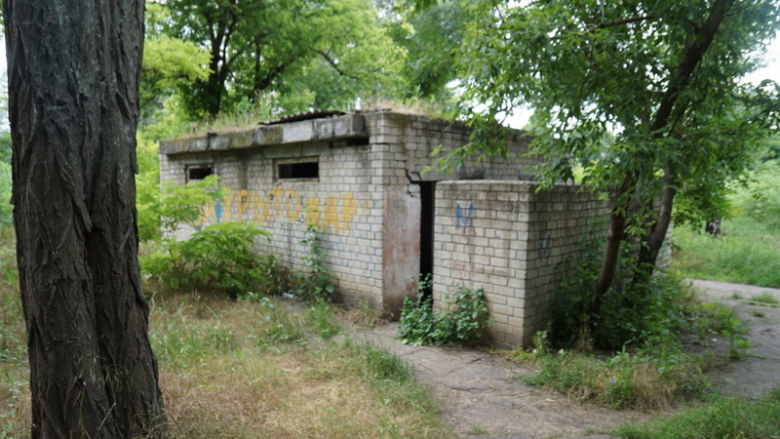 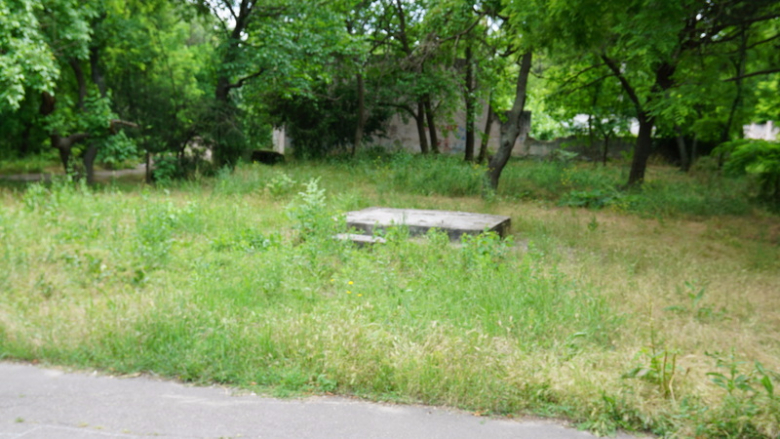 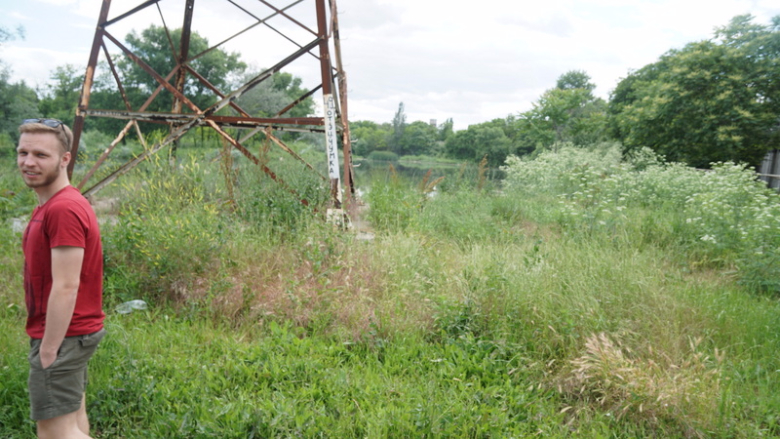 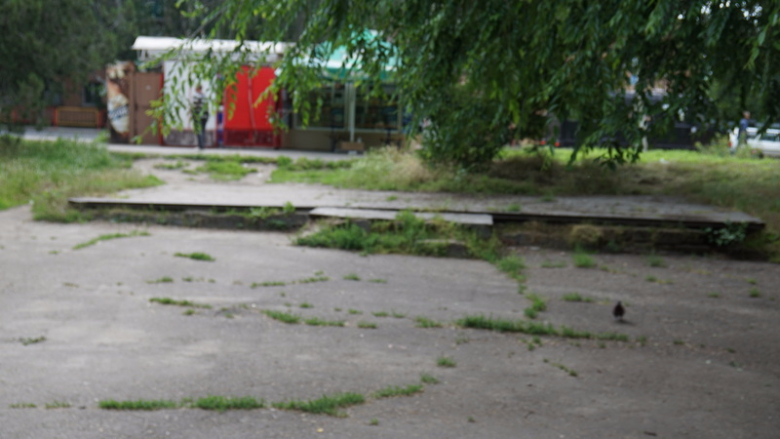 There is/was a fairytale decorated tunnel under the old Magnolia Sanatorium. We should definitely see it, of course we wanted to. Closed since one year ago. Then drove to Lenin Komsomolz Members Park. There, Aleksey said, is where all Lenin statues in Odessa have been collected. I thought, that’s something for true hardliners. Purer Lenin is hardly possible, this absurdity has to be maintained for the afterworld. We arrived at a completely rundown park. Fitting: The Lenin statues were removed about a year ago, only a few bases can still be seen. 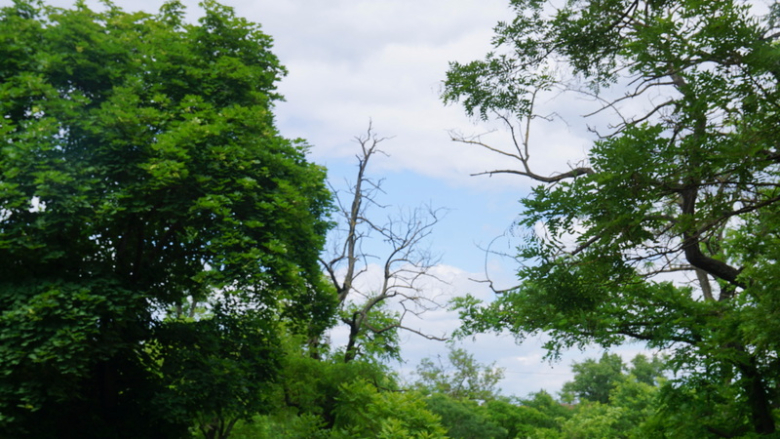 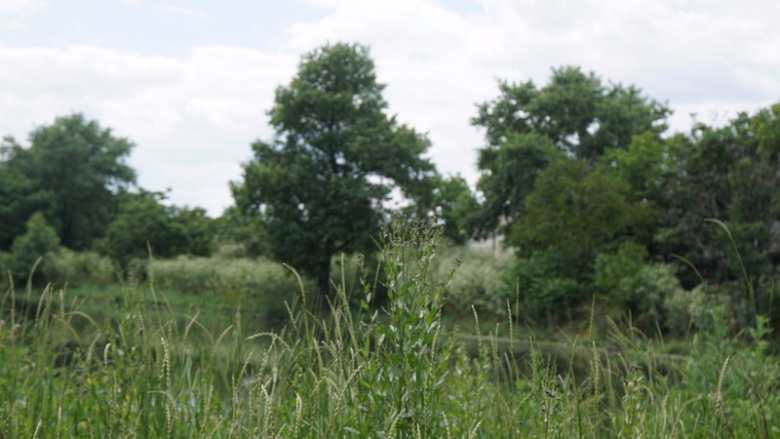 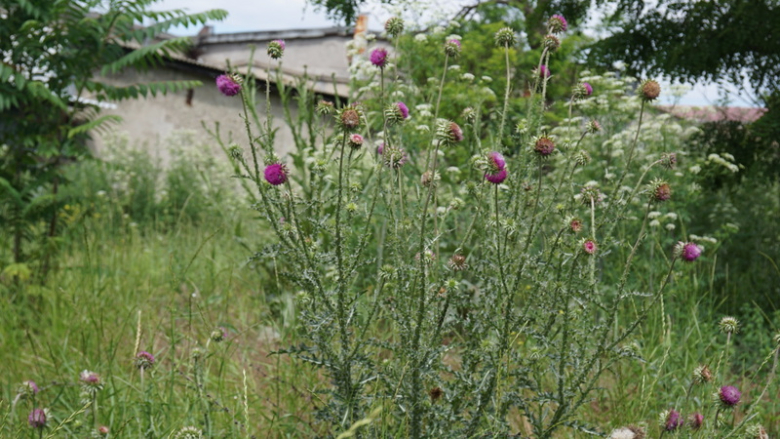 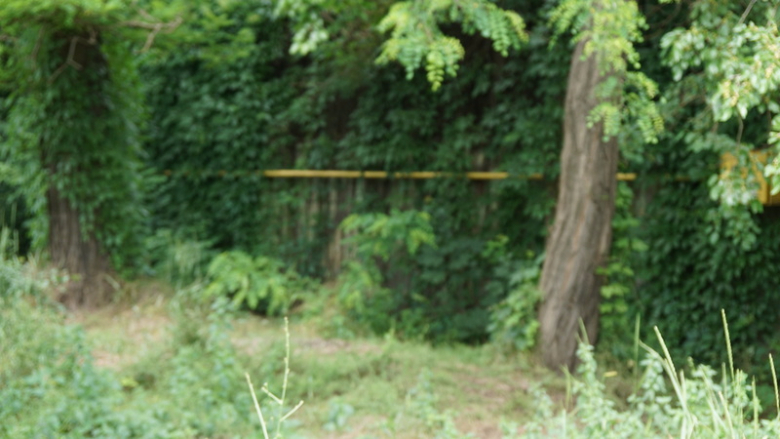 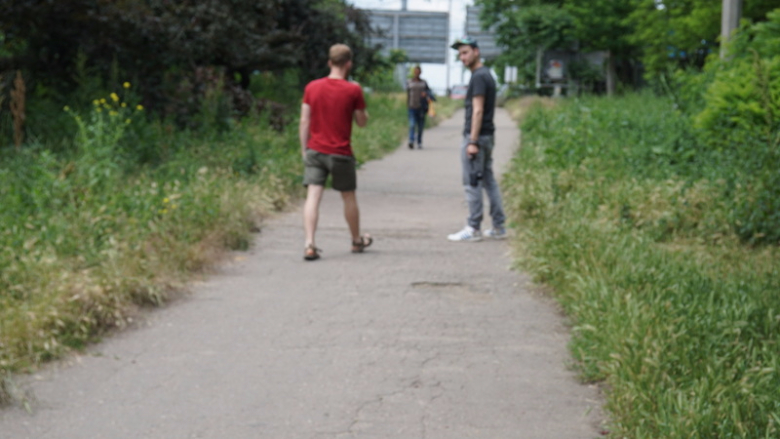 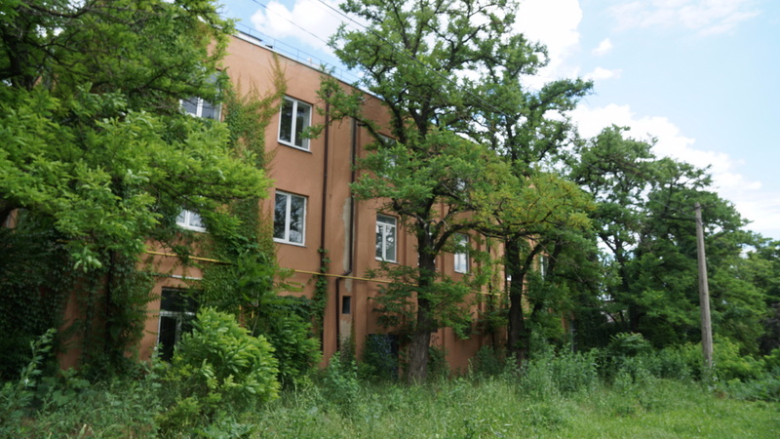 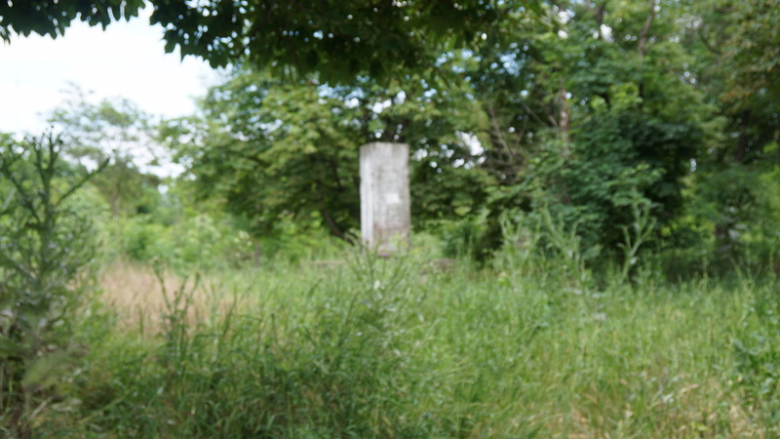 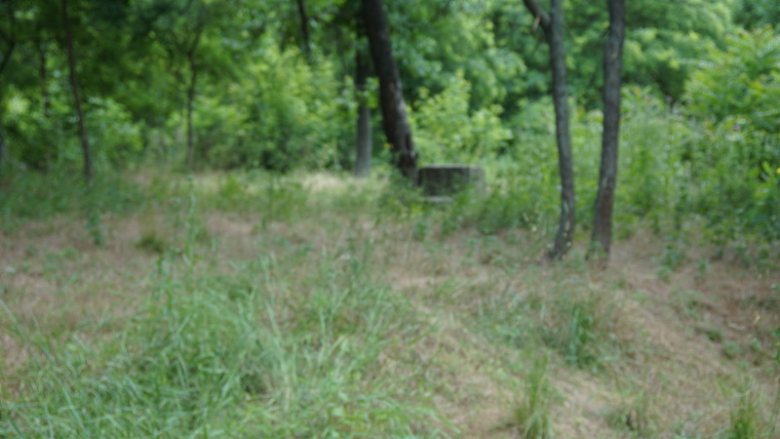 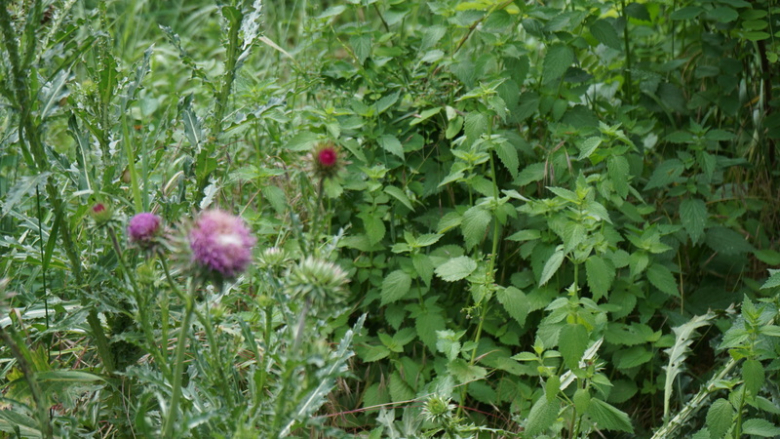 The park is very overgrown. That makes it charming. Rotten landscape everywhere this time. Man sized, gigantic, wide thistles around everywhere. A pity they weren’t blooming yet. We walked around a bit and then drove away.
Happens, one can’t know it all. Good that we had a guide. 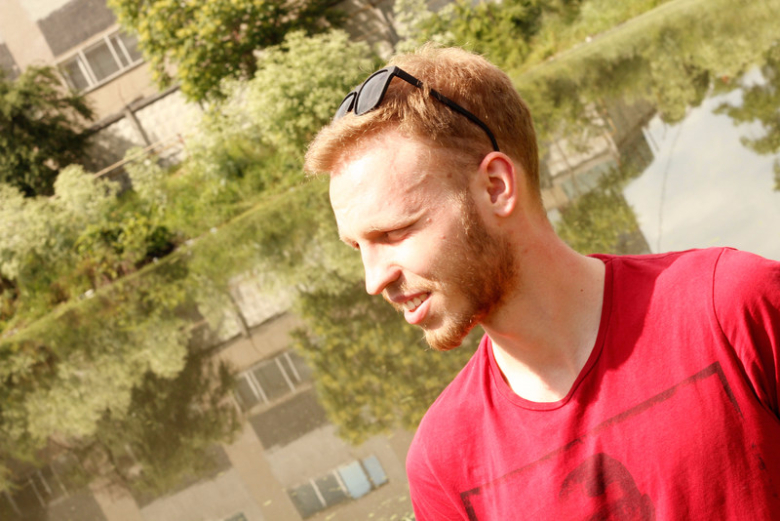 The only thing, on the outside of the park there’s a strange panel. That’s truly supposed to be Lenin, who started it all. 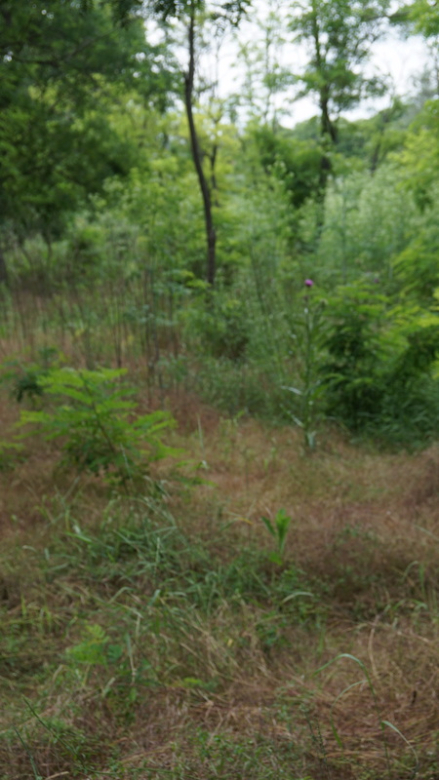 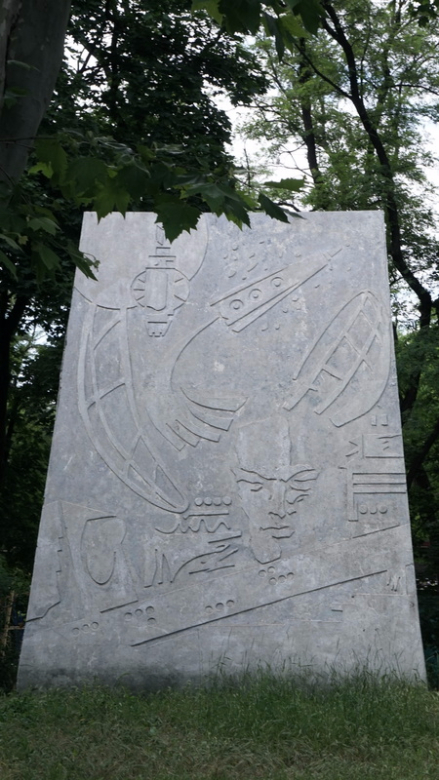 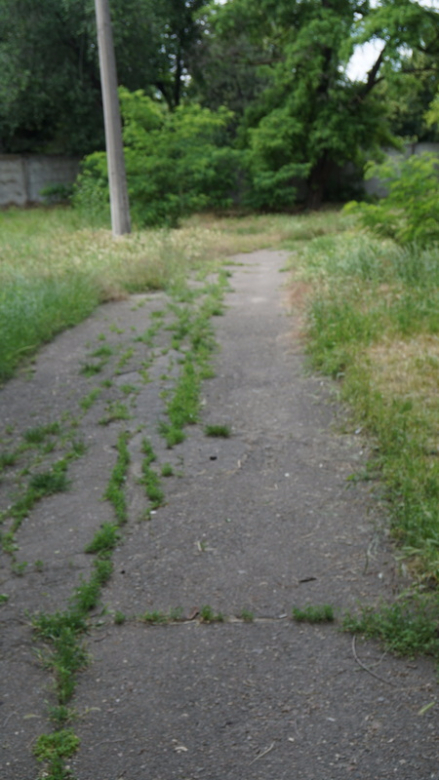 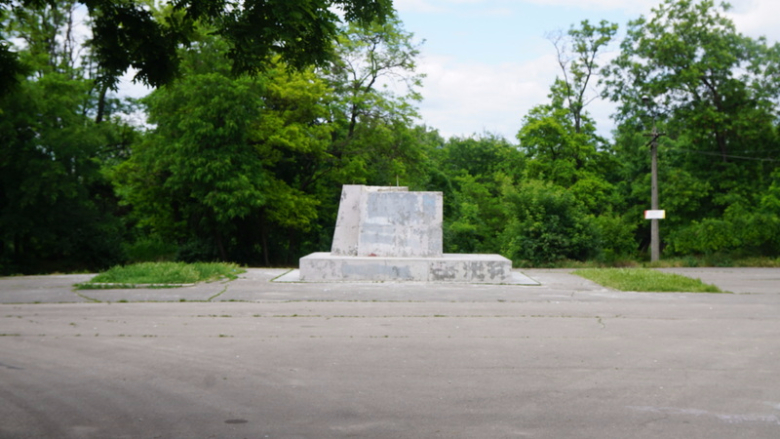